Datang NXP: The charge that sounded the rise of China's automotive semiconductors

After the Elon Musk built a Tesla electric car with a range of hundreds of kilometers and a speed comparable to that of a petrol car, the attention paid to electric vehicles reached an unprecedented height. Especially in the case of the increasing impact of gasoline vehicles on the environment and the multiple factors of consumers' fuel economy, the development of electric vehicles for hundreds of years has ushered in a new opportunity.

According to the US market consultancy Navigant research, by 2020, in Europe, the United States, Japan, South Korea, and China, the annual output of new energy vehicles will reach 1.2 to 2.4 million units, which is expected to account for 9% to 20% of the total number of passenger vehicles. %. From a global perspective, the major countries in the world have formed a relatively complete policy support system for the purchase subsidies, promotion and use of supporting facilities for new energy vehicles. By the end of 2015, the cumulative sales of new energy vehicles worldwide had exceeded 800,000 units. 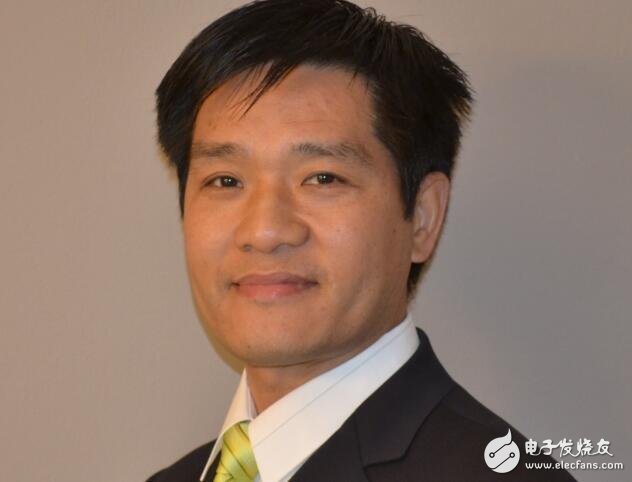 This is even more obvious in China. According to the China Automobile Association, in the first 11 months of 2015, China's new energy vehicles produced 57,125 vehicles and sold 52,944 vehicles. Among them, the production and sales of pure electric vehicles were 32,494 and 29,060 respectively, and the production and sales of plug-in hybrid vehicles were 24,631 and 23,884 respectively. However, in the stock market, electric vehicles account for only about 8/10,000, and the market penetration space is still huge. It is expected that new energy vehicles will continue to grow by more than 10% in the current and future period, far higher than the traditional Gasoline car. Pure electric vehicle production and sales have achieved good results, driving the development of battery, electrode and other parts industries. 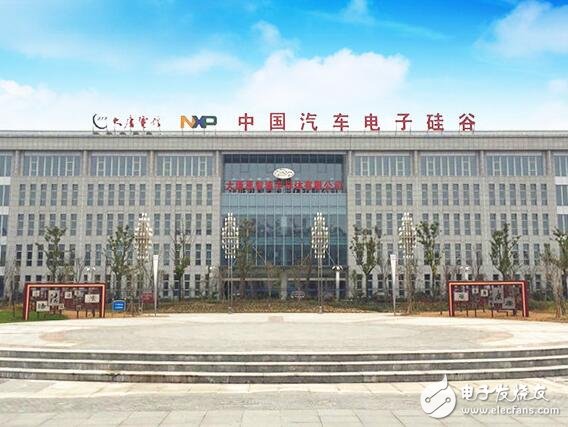 Datang NXP is a combination of the two strong, jointly established by Datang Telecom Technology Co., Ltd. (hereinafter referred to as Datang Telecom) and NXP, the world's largest automotive semiconductor company, with a total registered capital of 20 million US dollars. Tang Telecom holds 51% and NXP holds 49%. The establishment of a joint venture company on the one hand marks that Datang Telecom has accelerated the layout of the high-end industrial chain of integrated circuits and officially entered the field of automotive electronics to make up for the gap in the field of domestic automotive electronic chips. On the other hand, NXP can make full use of market diversity, make long-term investments in the Chinese market, and lead the development of automotive industry solutions to promote industrial upgrading, which in turn affects the global market.

For why Datang NXP will focus on automotive semiconductors. Zhang Penggang, general manager of Datang NXP, believes that this is inseparable from the two situations in China's auto industry:

Second, the lack of chip design capabilities, core chip technology is basically dominated by foreign manufacturers. The automotive semiconductor industry has high technical barriers and trade barriers. In terms of technology, products need to meet the quality standards of the automotive industry, provide a stable and reliable supply chain throughout the life of the vehicle, and need to design and manufacture high-performance mixed-signal semiconductors, with the technology and facilities needed by the industry and the company. .

The emergence of Datang NXP is to break this pattern and shoulder the heavy responsibility of the rise of China's automotive semiconductors.

After the establishment of the joint venture company by Datang Telecom and NXP, the alliance has brought unprecedented advantages. According to Zhang Penggang, these advantages are mainly reflected in the following three aspects:

Datang NXP is a combination of the two strong. The establishment of a joint venture company marks that Datang Telecom has accelerated the layout of the high-end industrial chain of integrated circuits and officially entered the field of automotive electronics to make up for the gap in the field of domestic automotive electronic chips. In March 2014, Datang Telecom integrated the IC design industry and established Datang Semiconductor Design Co., Ltd. to establish a resource sharing and centralized management platform for resource integration, and to strengthen the IC design industry. Further consideration will be given in the future. The sharing of related resources of automotive electronics has also expanded the space for the future development of Datang NXP. NXP is the world's number one automotive semiconductor company. With obvious technical advantages, extensive patent distribution and mature process technology, it can make full use of market diversity, make long-term investment in the Chinese market, and lead the development of automotive industry solutions to promote industrial upgrading. , which in turn affects the global market.

Datang NXP is positioned as a local company to meet the needs of the Chinese market. Whether it is to promote the electrification of modern vehicles or to promote the battery management system of new energy vehicles, we will make unremitting efforts to innovate and provide customers with chips and solutions. Program. In order to better serve the Chinese automobile market, Datang NXP is headquartered in Rudong Economic Development Zone, Nantong City, Jiangsu Province. It is located in East China, close to Shanghai, and is the geographical center of China's important automotive industry circle. Radiation effect.

3. Team members who work together and win:

In addition to the support of hard power, a large number of highly educated technical talents carefully recruited by Datang NXP are also the pillars of the company's development.

According to Zhang Penggang, Datang NXP currently employs about 100 people, and R&D personnel account for more than 80% of the total number of employees. There are both local senior technical talents and overseas returnees. Among them, more than 30% of the graduates (including doctoral degree). And it has a strong management team, and executives are veterans with many years of experience in the semiconductor industry.

After having a strong partner and skilled technicians, Datang NXP opened its doors in the field of automotive semiconductors and made every effort to build an independent "China Core".

The first is a lamp conditioner chip that is used to control the level adjustment of the headlight beam of the passenger car. With low power consumption, simple peripheral circuits, thermal overload protection and other advantages. It has shipped over 300 million pieces on a large scale, accounting for more than 59% of the world's total.

The second is the gate driver chip. Datang NXP's self-developed door driver chip, the half-bridge door driver chip, is China's first self-developed, Chinese core that meets the automotive industry's regulatory certification. It can provide driving of 2 high power MOSFETs (metal-oxide semiconductor field effect transistors). Because in the field of automotive electronics, energy-saving and high efficiency has always been the direction of technology development. Because MOSFETs do not consume energy when they are turned off, they are widely used in motor control of automotive electronics and other circuits that require switching, and with the new energy vehicle market. Demand has increased year by year. Generally, the output current or voltage provided by the vehicle-mounted main control chip (MCU) is insufficient to drive a MOSFET with a certain power requirement, so an external gate driver chip is required to drive the MOSFET, and then the motor is driven. The chip uses the NXP SOI/ABCD9 process, which has the advantages of anti-locking, ultra-high temperature resistance, digital and analog separation, and highly integrated safety diagnostic module. Applications include: automotive fan motors, pump oil pumps, wipers, power conversion, body electronics motor control, etc. At present, the product has passed the AEC-Q100 standard certification of the automotive industry, the engineering samples have been produced, and cooperate with mainstream system manufacturers at home and abroad.

Since its inception in March 2014, Datang NXP's performance has exceeded industry expectations. The company has strengthened quality control and process establishment, has passed ISO 9001 system certification, and established a complete quality management system in accordance with ISO/TS16949 standards. At the end of October 2015, the first ISO 26262 functional safety development process certification project for China's automotive semiconductor industry was launched. In addition, strengthen industrial synergy, establish strategic partnerships with universities, industry and downstream manufacturers, pay attention to the introduction and cultivation of talents, and form a team of Chinese and foreign elites. The company has now entered a fast and steady development track.

From the perspective of new energy vehicles, China's route selection from a large automobile country to a strong country has become clearer and clearer, and electric vehicles have already occupied a relatively favorable position in China. In the future, with the improvement of infrastructure and the choice of models, and related policies and regulations, China's electric vehicle development will definitely be in the forefront of the world under the benign interaction between supply and demand and infrastructure. Along with this shareholder wind, Datang NXP is bound to find a sky that belongs to the Chinese themselves in the field of automotive semiconductors.