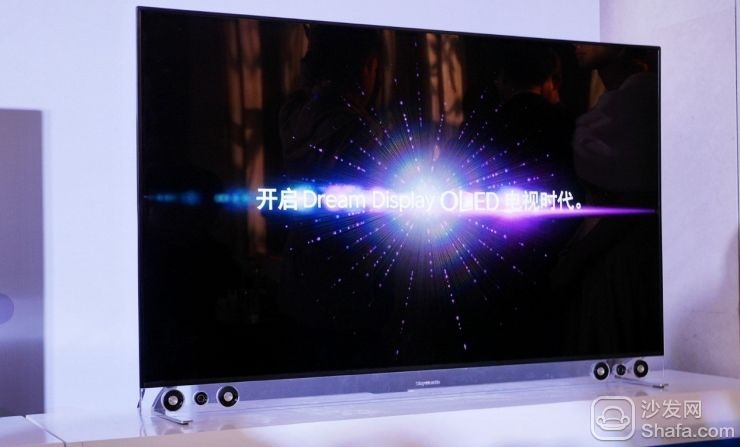 Over the past two years, a number of technological breakthroughs have emerged in the TV field, such as 4K, quantum dots, OLEDs, and curved surfaces. Manufacturers have focused most of their efforts on hardware, and are all striving for this emerging â€œold areaâ€. But even if there are even better display effects, no matter how good the hardware performance, if there is no outstanding system and software ecosystem, smart TV is just an ordinary TV.


The rapid growth of TV display technology and hardware performance will likely result in a new set of software ecosystems, like smart phones. The system installed in the smart TV is probably the next outlet, and the latter is still the most favored smart home entrance.

With high capital and technical requirements, changes may only rely on original manufacturers

The system software should have been the strengths of Internet companies such as Xiaomi, Leshi, PPTV, etc. However, after entering the television industry, they are still unable to find the North. Even though a large number of Internet companies have entered, the smart TV system still has not seen significant improvement.

Unlike the smart phone field, the component modules of TVs will not be as open as mobile phones, and a large number of technical problems at the bottom of the hardware will require vendors to solve them. After all, the TV hardware itself is a vast project. The pursuit of TV hardware has exhausted the energies of these latecomers.

In the capital and technology-intensive TV industry, the extremely high threshold of access determines the system and software ecosystem changes in smart TVs and can only be accomplished by native TV manufacturers. In fact, Skyworth, a domestic manufacturer, is already on the way. As a 28-year-old native TV manufacturer, Skyworth has a huge margin in both technology and capital, allowing it to explore systems and software ecosystems. 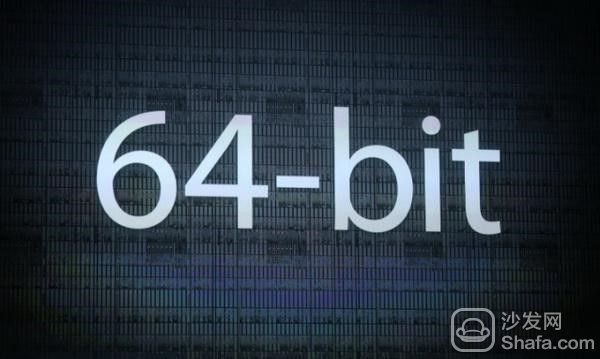 In the mobile era, users have become accustomed to smart devices such as mobile phones and tablets. However, many smart TVs still use old hardware and systems. Both the boot and system speeds are very slow, greatly reducing users' ability to open and use TVs. Probability and experience.

In addition, thanks to the rapid development of smart phones, ARM processing chips have already entered the 64-bit era. The speed of eMMC memory chips also has a huge leap forward. These hardware advancements should bring faster boot speeds and stronger performance. However, in addition to Skyworth Cool open system, almost all television systems still remain in the 32-bit, resulting in a huge waste of performance and the experience of standing still.

In mid-2015, Skyworth CoolOpen System 5.0 has been upgraded to 64-bit, bringing a huge leap in the speed of startup and operation. The 15-second cold boot speed is still the only technical indicator of this one, and the advantage of 64-bit bandwidth also reduces the operation response speed to the millisecond level, and it can be instantly completed whether it is the function switching or the fast forward when watching the video.

Although hardware performance improvement is a good thing, the adaptation of 64-bit systems requires manufacturers to rewrite a large amount of system code. This requires huge manpower and material resources, as well as a combination of software and hardware, so many manufacturers prefer or only allow 64-bit chips. Run on 32-bit old system.

At the same time adapt to different ages of humanity 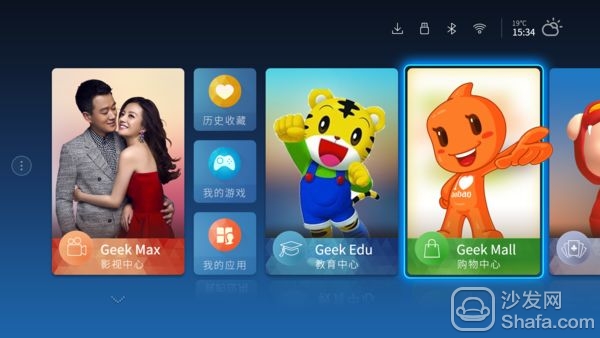 This is a problem that plagues all TV manufacturers. Therefore, Coolopen System 5.0 is highly convergent, redesigning and concentrating the most commonly used 7 functions, including movies, education, shopping malls, games, travel, music, and applications. . Without having to switch pages, you can directly see the intuition of all functions and greatly reduce the burden on cognition. Both children and old people can quickly adapt and find the content they need.

For users with higher efficiency and personalization requirements, Coolopen System 5.0 also provides mobile remote control functions and TV-like desktops with iPad-like interfaces. In addition, historical records, custom backgrounds, application loops with cracked APKs, application-recovery modes, and automatic signal source switching are all feature enhancements that will not appear on many other platforms.

In addition to the UI and functions, the new generation of smart TVs also need more content on the interaction, such as the voice operation of the Coocasure System 5.0 added in the remote control, a highly enhanced and multi-language voice assistant, a somatosensory camera, and a mobile phone. The remote control of app remote control and the ability to push content to TV via WeChat are all very worthy of reference by other vendors.

Many manufacturers will actively deploy their own ecosystems in the mobile phone system. However, in the television industry, there are not many companies that can make arrangements for ecological chains like the Skyworth Cool Open System 5.0 system and clearly plan. 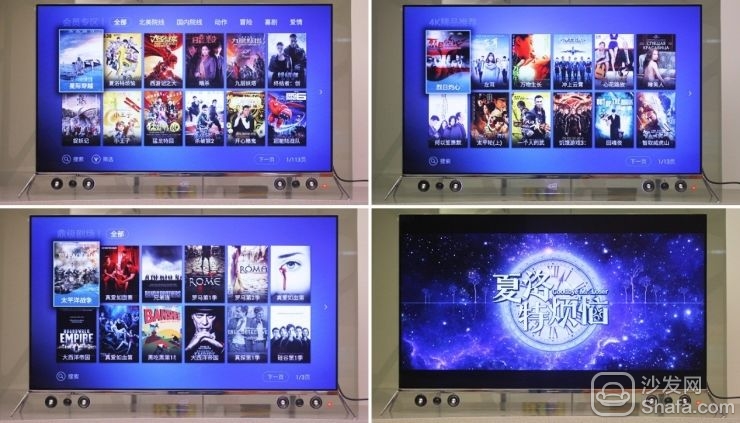 Skyworth has already started to build its own Geekâ€¢Life life circle in this version system, Geekâ€¢Max for movie and TV, Geekâ€¢Box for games, Geekâ€¢Pod for music, and Geek for toddlers and adult education content. â€¢ Edu, Geek Travel, providing travel information, and the Geek Mall shopping platform connecting Jingdong Tmall. Almost a whole set of online life is within its scope.

The Skyworth Cool Open system is one of the very few smart TV systems that have their own official forums, and the official has also put a very high weight on the system. Whether it is a high-speed iterative and periodically updated system, or the functions and ideas in it, they all have the taste of custom ROM in the mobile phone field.

Just like Samsung, LG, and other international companies, Skyworthâ€™s vision is also the smart home interconnection of smart TVs. The characteristics of the large screen, long-term startup, and high frequency of use of the television itself are obviously more suitable as the center of the smart home than the small smart devices such as the router and the camera. If the smart home routes of Japanese and Korean companies such as Samsung and LG are diverging from mobile phones to home appliances, Skyworth will extend from the TV Cool open system itself to other home appliances.

History will inadvertently â€œcoincidenceâ€ with the past. A few years ago, the line of development of mobile phones was quite similar to that of the PC of the past year, and smart phones have seen similar developments in the field of smartphones. Among them, the importance of the system to smart TV cannot be overemphasized. Under the high-speed iteration and market baptism, only the manufacturers who can complete the software and hardware integration can laugh at the end, but unfortunately, they can now notice and There are very few vendors who have worked hard in the system.