Improving the life of OLEDs has achieved life is no longer a problem of OLED promotion?

Researchers at Kyushu University in Japan have managed to dramatically increase the lifespan of TADF OLED emitters by about 8 times. This is achieved by a simple modification of the device structure by placing two thin (1-3 mm) layers of Liq (a lithium-containing molecule) on either side of the hole blocking layer.

The TADF equipment used by the researchers has a lifespan of only about 85 hours (LT95). This is the use of "extreme brightness" to speed up testing. With the new design and some additional modifications, the equipment life has been increased to 1300 hours, almost 16 times the initial equipment life. However, the researchers said that such performance is still not enough for commercial applications. 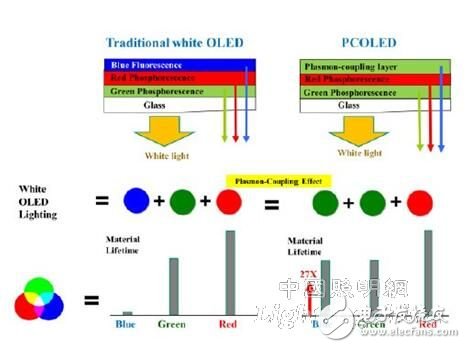 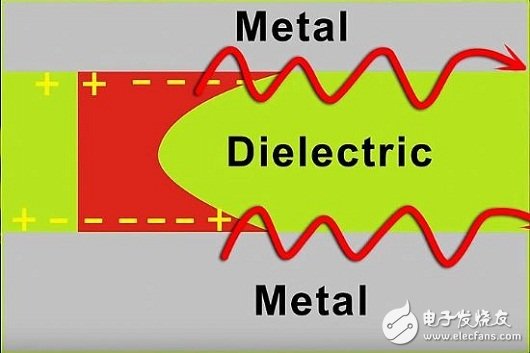 The PCOLED replaces the blue phosphor layer with a new green phosphor layer of bimetal structure. The structure emits blue light and, because it is based on a green fluorescent material, the life of the device is greatly increased.

Dr. Ming-Shan Jeng, Department of Intelligent Energy Saving Systems, Industrial Technology Research Institute, said: "There is a blue light band in addition to the green part of the green phosphorescent material, but it is rather weak. We use a bimetallic structure to generate more plasma. And the band of the blue light band in the green light is expanded. This is not a frequency conversion process, but only a condition change of the green material."

Dr. Zheng said that the discovery of this condition was accidental, and they found blue luminescence in another optical coupling experiment. With in-depth research, they realized the great potential of this discovery and therefore focused on PCOLED technology. So far, they have developed samples of 10 & TImes; 10 and 15 & TImes;

Dr. Zheng pointed out that ITRI's mission is to develop this technology and seek business partners, which usually require a license and a patent model. Now ITRI is working with a local company called WiseChip to start commercial applications of PCOLED structures on passive organic OLED production lines. Passive organic electroluminescent diode technology is easier to manufacture than active technology and is therefore relatively easy to implement for commercial applications.

Dr. Zheng said that PCOLEDs can be produced using the same equipment without the need to replace new equipment. Of course, materials and processes need to change, but this change is reversible.

The structure of this production line is small, and the first prototypes based on this modified production line have just been completed. However, this may take only one to two years from the emergence of a genuine commercial product.

It is worth noting that this is a vacuum deposited OLED fabrication process and therefore better suited for short range displays, as it may be too expensive for general illumination. However, Dr. Zheng is already thinking about the relevant solutions and how to significantly reduce costs. He hopes to achieve this goal within a few years.

This battery is for replacing Lead-Acid Battery, it has the standard appearance and size as well as capacity, but longer cycle life and high energy and good charge and discharge performance.

Voltage:12.8V, cycle life is more than 2000 times, also can customize the capacity.