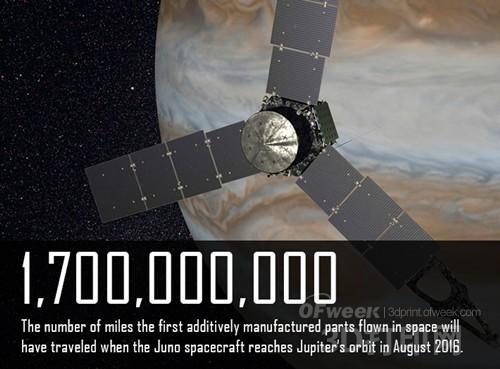 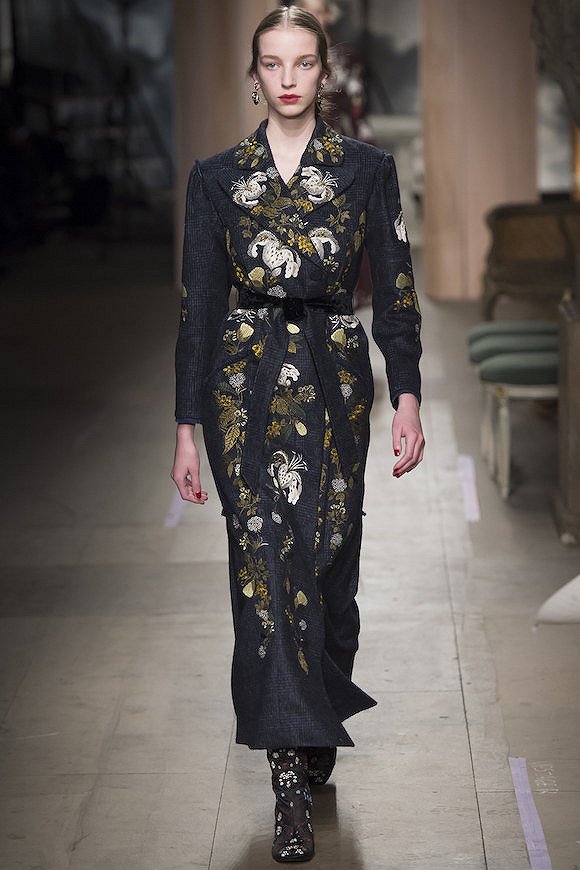 The system is highly expandable, and can flexibly configure various measuring instruments, test a full set of photobiohazard parameters required by IEC62471, and classify the measured light source or luminaire to meet the requirements of multiple measurement requirements, such as certification experiments. A manufacturer of lamps and lanterns with a wide range of products. In addition, the system can also pass the IEC 62471 and IEC/TR 62778 standard comparison tests to help manufacturers to confirm the true hazard level of the lamps according to the actual application.