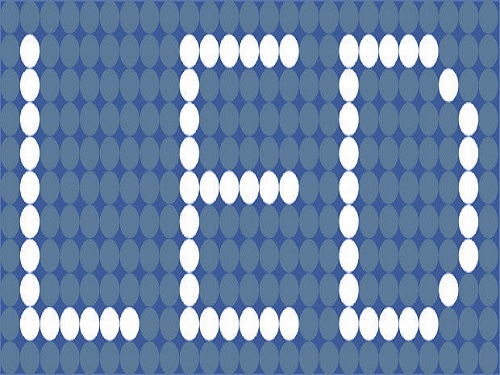 The Ministry of Economic Affairs of the Taiwan region recently stated that in the US import market for electronic products (Note), Taiwan accounted for US$6.56 billion in 2015, accounting for 6.8%, ranking fourth, second only to China (29.8%) and Mexico (19.1%). ) and Malaysia (14.5%), higher than Japan (5.7%) and South Korea (4.4%). China and Mexicoâ€™s electronic products in the United States are dominated by monitor projectors and television products.

Asia has grown most significantly in Malaysia and Vietnam, and Japanese electronic products have been exported to the United States for five consecutive years of recession.

Observing the changes in the electronic product import market in the United States after 2010, the 2013 economy was steadily growing in the remaining 5 years, which was a 3.1% year-on-year decrease due to the European debt problem. Among the major importing countries in Asia, Malaysia grew the most, and it has grown from 2010 to 2015. US imports of electronic products from Malaysia increased by US$10.41 billion (an increase of US$8.81 billion in ICs), the market share increased by 9.8 percentage points, Vietnamâ€™s rapid recovery in the last two years, and US$2.91 billion in the same period (an increase of US$2.47 billion in ICs). The market share surged by 3 percentage points, mainly due to the fact that U.S. chip makers sold their plants in the two countries to write back to the United States, and Japan has been growing for five consecutive years since 1999.

Compared with 2014, electronic products in Taiwan decreased by US$860 million or 11.6% in the US import market in 2015, the first decline since the financial tsunami in 2009, mainly due to the decrease of US$440 million or 66.8% in monitor projectors and TV sets. , The solar cell was reduced by US$390 million or 38.9% as a result of anti-dumping duties in the United States, and the largest integrated circuit was also reduced by US$280 million or 7.1%, mainly due to DRAM reduction of US$180 million or 22.5%, and magnetic Tape solid-state storage devices increased by 290 million U.S. dollars or 32.6%.

Note: This article "Electronic Products" is classified by the Ministry of Finance's 2015 version, which is slightly different from the latest revision of the "Electronic Components" classification in 2016.

JP Recessed Tabletop Socket be with Japanese type plug,could be selected to be with USB ports,Internet ports,Phone ports,overload protection and with or without switch.

JP Power Outlet can be set into furniture and office furniture like table,cabinet and so on.It will be easily to use the charging for Phone and home appliance.