"WeChat Wall" is coming, the 2014 Gaogong LED Annual Meeting is ready to move your fingers!

[Text|High-tech LED reporter Yue Mengdi] From the 2014 High-tech LED Annual Meeting and Golden Globe Awards Ceremony (December 12-13, 2014, Shenzhen Guanlan Lake Dongguan Club) officially opened less than one Itâ€™s time for the month, following the crowdfunding model, online selection, and so on. This year, the organizers will place WeChat on-site interactive and praise the big screen at the conference site. The interactive field will be heavily attacked in the real-time field, which will help the high-tech LED annual meeting for the first time.

WeChat big screen, also known as WeChat Wall, is a large-screen interactive application based on WeChat public account. It can support text, pictures, voting, lottery and other forms, and has strong interaction. For the first time, Gaogong LED brought the WeChat big screen into the conference, in order to ensure that all the guests and speakers can interact in real time, improve the quality of the conference itself and the effect of the guests.

At that time, all the guests who participated in the 2014 High-tech LED Annual Meeting will listen to the audience on the stage. At the same time, the industry will change in the next three years. What you can offer is not only applause, but also the speakers through the high-tech LED official WeChat platform. Like, live comment to post your own opinions and opinions. All the likes and comments can be sent to the on-site WeChat wall screen in real time to better interact with the guest speakers. 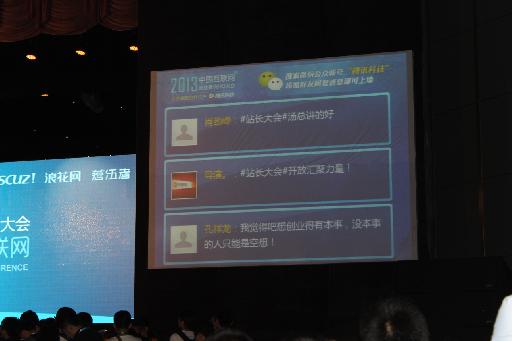 "Micro-marketing era" roars, many people have the habit of sending WeChat in friends circle, and they are used to seeing friends' comments and praises from time to time, but gradually, the exchange on WeChat is more and more stuck in themselves. The comments of the circle of friends are forwarded. The timely appearance of WeChat's big screen is precisely the urgent need to cater to the interaction between all the guests present during the conference.

The high-tech LED annual meeting hopes to draw on the various interactive interaction methods such as WeChat big screen, and closer to the heart distance of each peer who participated in the 2014 High-tech LED Annual Meeting, to achieve "communication without distance, interactive accessibility."

Of course, you have to experience the new on-site interaction and communication mode brought by the 2014 High-tech LED Annual Conference. It is a collision with 400 industry executives. The first thing to do is to participate in the crowdfunding registration of the annual meeting.

Â  Â  Â  Â  Three ways to register for registration: check out the crowdfunding guest list (as of October 30, 2014) 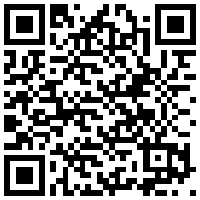 Second, online registration: fill out the application form, click to fill in the personal information registration