From the beginning of 2012, 4K TVs have been officially listed. Today, 4K TVs have been on the market for 4 years. However, the source of the 4K video source is very scarce. The user does not mean that 4K TVs can be viewed. 4K content, this is actually a very sad thing. After years of waiting, this history is about to change. 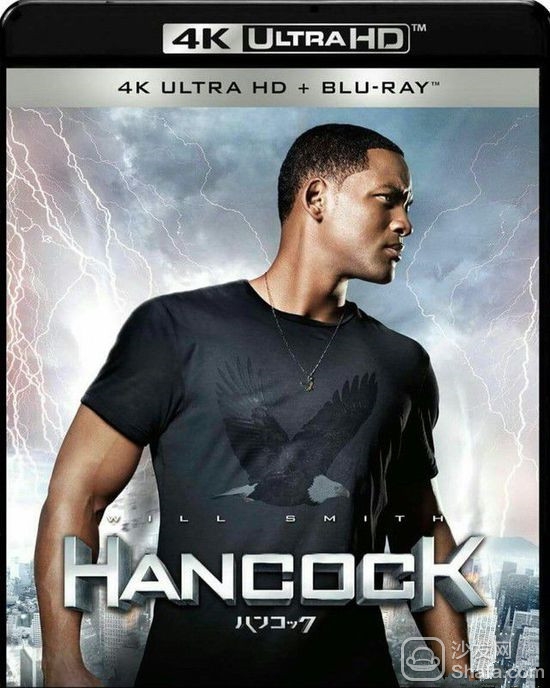 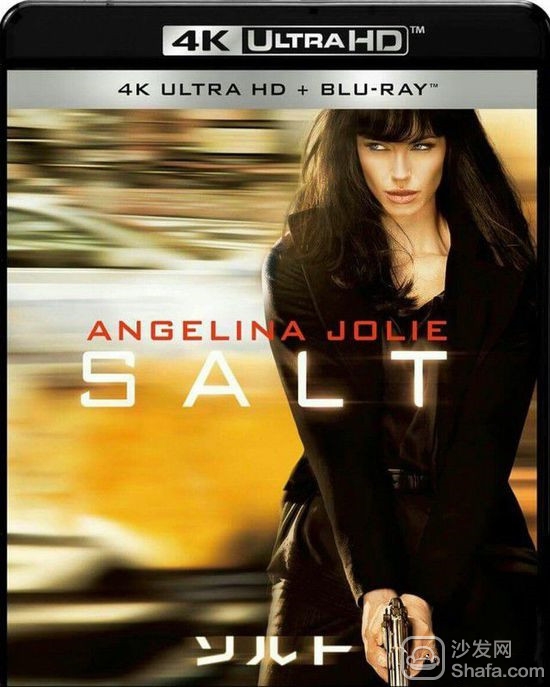 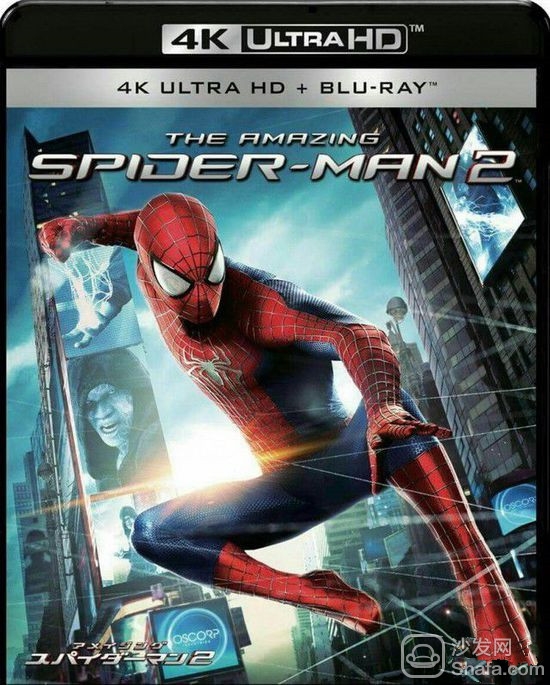 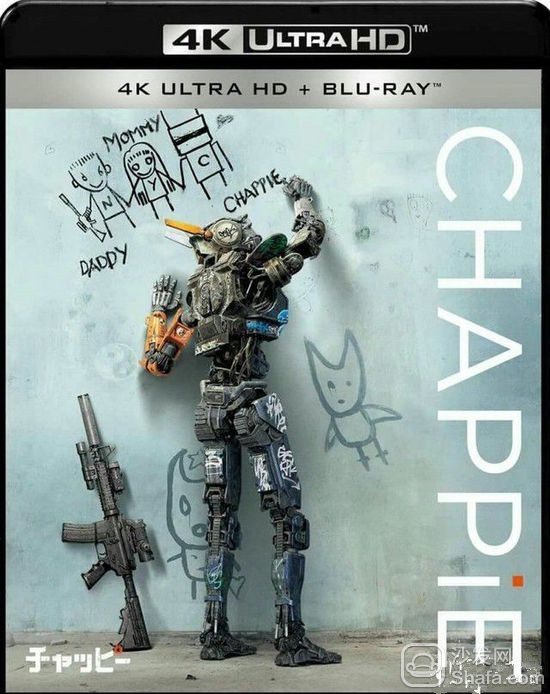 At present, it is not confirmed how much the disc capacity of the disc, Blu-ray disc capacity has a variety of standards, 100GB, 200GB and higher capacity, in addition to the video resolution upgrade from 1080p to 4K, Dolby sound is also upgraded to panoramic sound With the track standard, the audiovisual experience has indeed improved dramatically.

Sony's first 4K ultra high definition Blu-ray discs will be officially launched on July 6, 2016. No surprise, North American and European markets will also be listed simultaneously. Interestingly, the Japanese website shows that Sony 4K Blu-ray discs are not locked. District, which is also a major breakthrough in the disc industry. Once the 4K Blu-ray discs begin to be on the market, it means that 4K resources can also be downloaded on the Internet. Perhaps 4K era is really coming.

Our well-equipped facilities and excellent quality control throughout all stages of production enable us to guarantee total customer satisfaction. Besides, we have received CE, CB, RoHS and CCC certifications.

As a result of our high quality products and outstanding customer service, we have gained a global sales network reaching America, Asia, Europe, Africa, the Middle East and other countries and regions.

If you are interested in any of our products or would like to discuss a custom order, please feel free to contact us. We are looking forward to forming successful business relationships with new clients around the world in the near future.