First, the reason for the purchase

The television at home is 65la9700, which is lg's 4k TV. When it was bought more than 20,000, it is estimated that it is not much money. The TV has a horn that can be raised and lowered and is said to be 4.1-channel. Later gradually added the Blu-ray player, nas, Blu-ray playback sound gradually highlights the importance, and my TV speakers are far from meeting the needs, when playing Repeater 2, after the opening match on the plane, the heroes dialogue, my TV can only hear very little sound, but it can't be heard and the sound is unnatural.

So there is a growing need for additional 5.1 speakers.

In Ma Yun home to find a gold medal purchasing, payment 10 yuan, and then the speaker is cash on delivery, the gold price is 5199 yuan, direct credit card, so the total value is 5209 yuan.

Shipped from Shanghai to Beijing, contact Sony customer service, said to be 3 days, it is really the third day sent to my cell, FedEx an oversized box, must let the courier master and I carried together into the house. 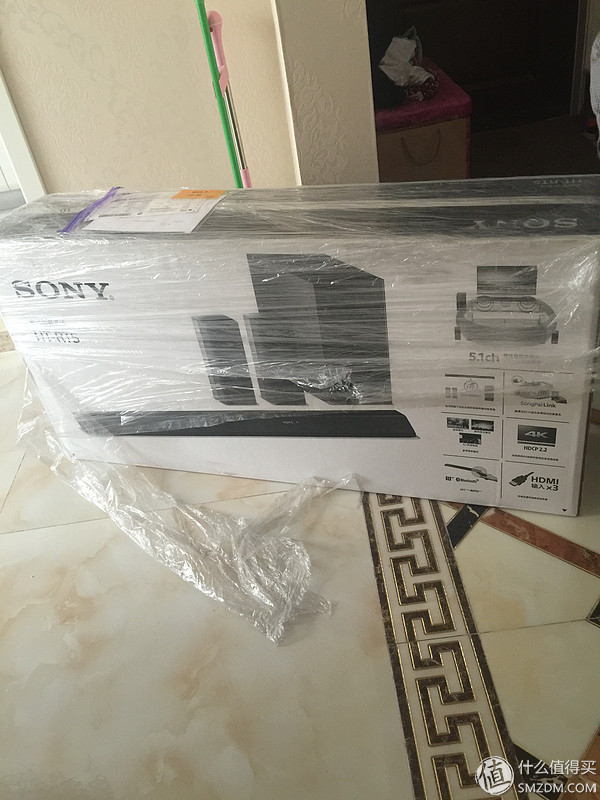 The box is really big 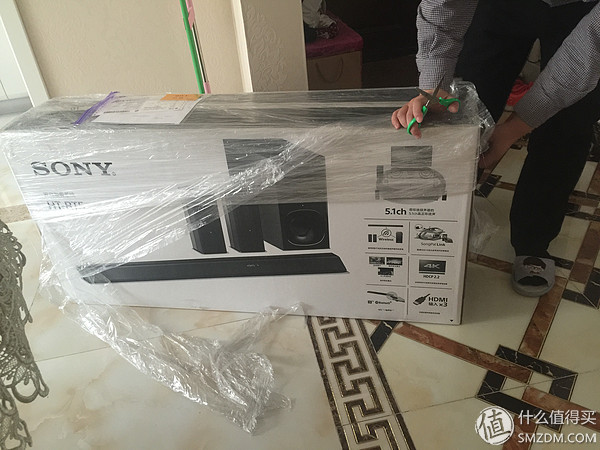 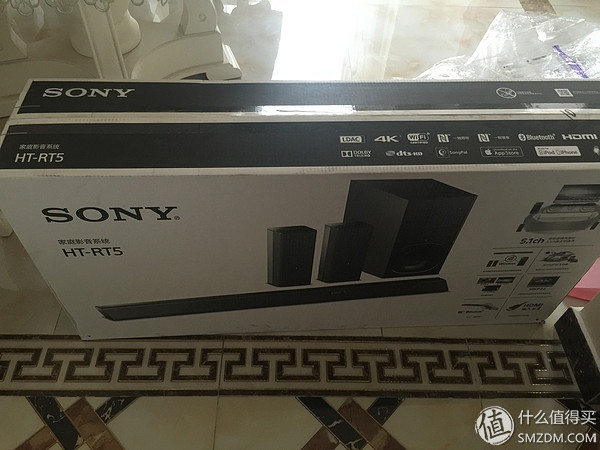 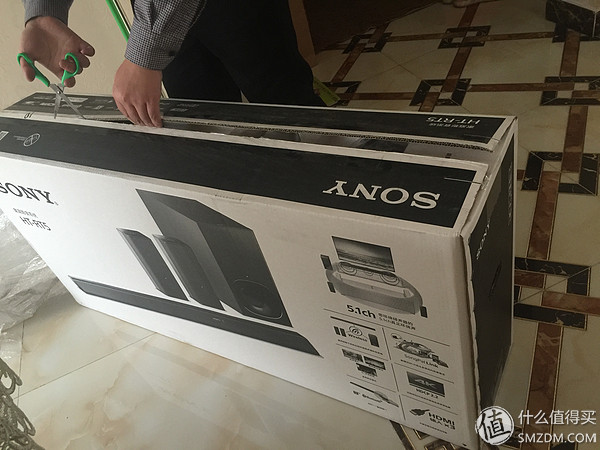 Side, in fact, also supports 3d 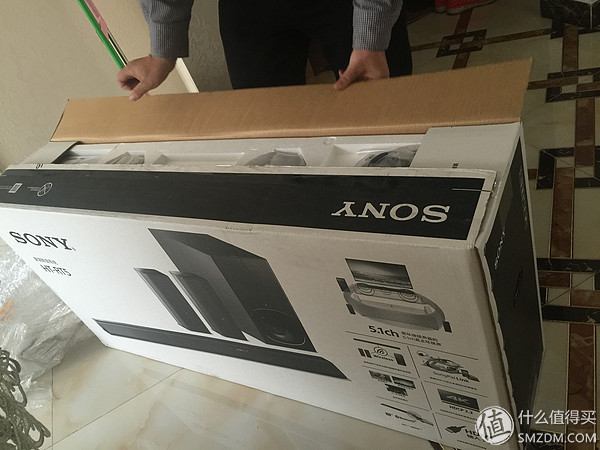 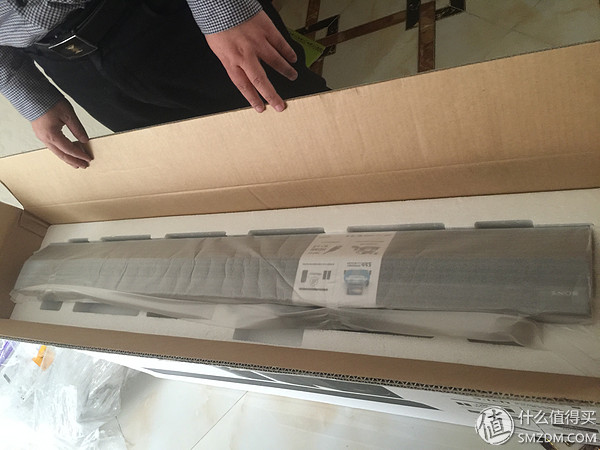 The first layer after the opening is a long front speaker, 1 meter factory 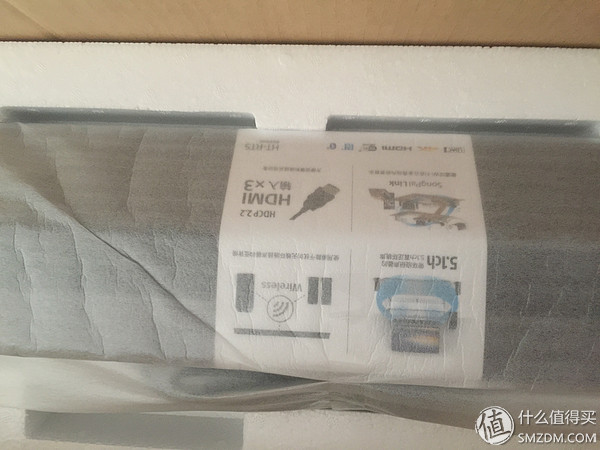 There's a sticker on it, you'll have to tear it down 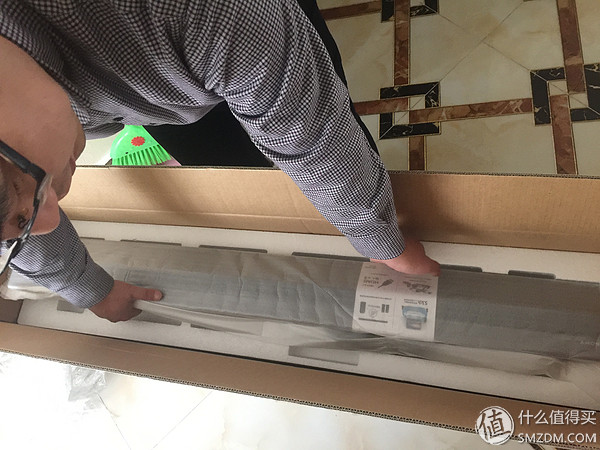 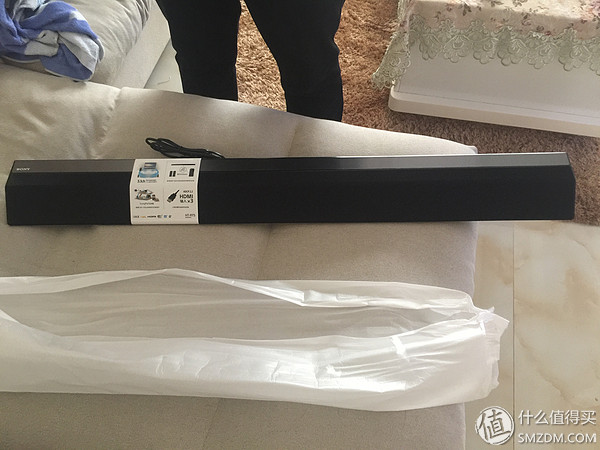 Put it on the sofa first 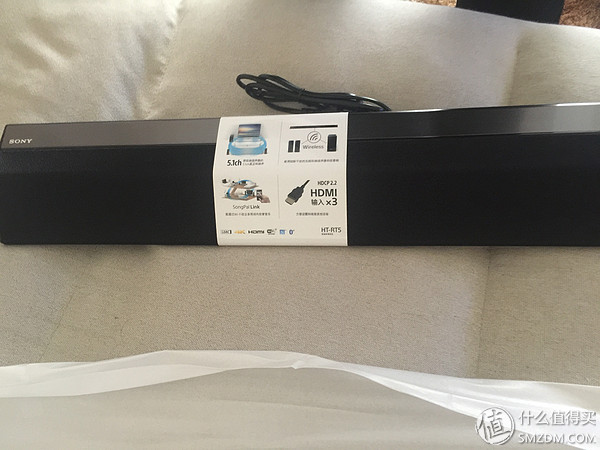 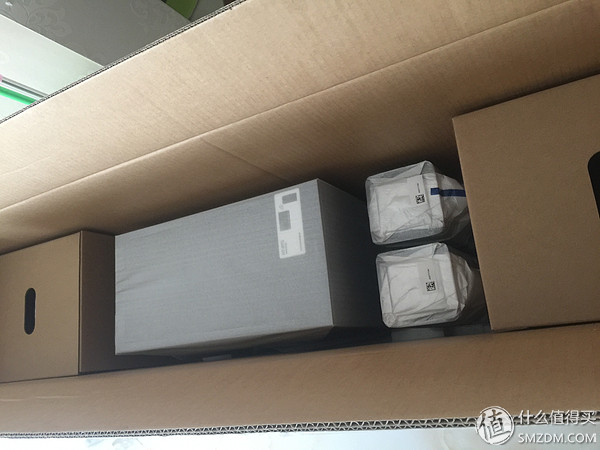 The original is a subwoofer and 2 rear speakers 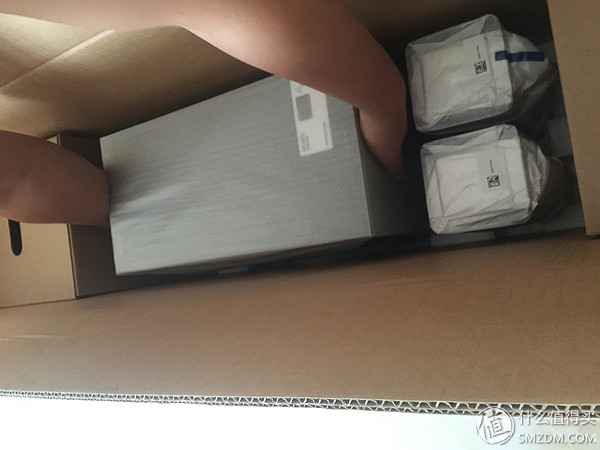 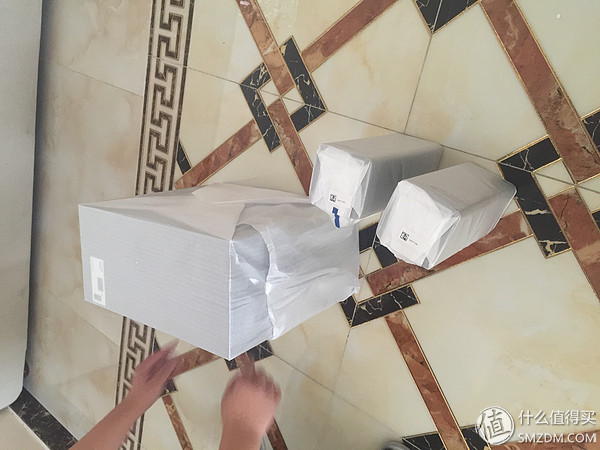 Stay on the ground for a while

I was so excited that I was fully equipped, and I hadn't had time to leave a photo. At night, I wouldn't take a good shot at home. However, there is basically no need for this product to be installed, because the wireless is behind!

The subwoofer can be placed anywhere. The sound bar is placed under the TV. Subwoofers, bar speakers, rear speakers, and a total of four power sockets are the two-legged type;

The sound bar has 3 HDMI in ports, I received the Blu-ray HDD player, atv3, xbox one, the sound bar has a HDMI out interface, I received the HDMI (arc) interface to the TV, this interface supports HDMI Cec linkage control, my TV also supports, so use the TV's button switch TV, speakers also follow the switch, but I have not studied well, the speaker's screen has several inputs, each boot should select the input source, it is estimated I don't think so. I have to study it.

The back speakers need to be connected to the power cord. After all the cables are connected, boot up and all the speakers automatically turn green. Follow the prompts and use the included tuning mic to calibrate the speakers. It will be done very quickly. It's too simple.

The following is a sense of fungus, vocabulary is relatively dry, do not blame. A black eagle crashed, a Pacific Ocean, and the bass was very shocking. It was able to feel the sound drifting from behind, using the 9.1 cinema mode. I felt that I really had a bottle in the movie theater. Even my wife said Better than television sound.

Just got a hand, there are many details that are not very likely to be used, and everyone has questions that can be put in a message and discussed together.