[Abstract] Originally equipped robots were meant to save money, but Gates thought that this part of the tax should not be less. 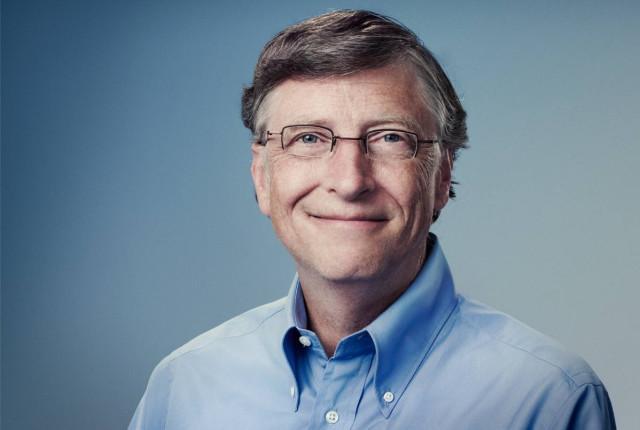 As a member of the society, Tencent Digital Information (Hamish), if there is anything that cannot be escaped, it is that work must pay taxes. The question is, if a robot replaces a worker's position in the factory, does it have to pay taxes on it? Bill Gates gave a positive answer to this question.

A few days ago, Bill Gates said in an interview with Kevin Delaney, editor of news site Quartz editor: "Now, if a worker does a $50,000 job in a factory, his income needs Paying income tax, social insurance tax, etc. If a robot is doing the same work, then it should also pay a similar level of tax."

At present, we do not know how the government will treat Gates's proposal. However, we can be sure that most companies do not want to see this happen. After all, the goal of using robots is to reduce costs and make products more efficient. If the robots also pay taxes, then having them is a completely meaningless thing. 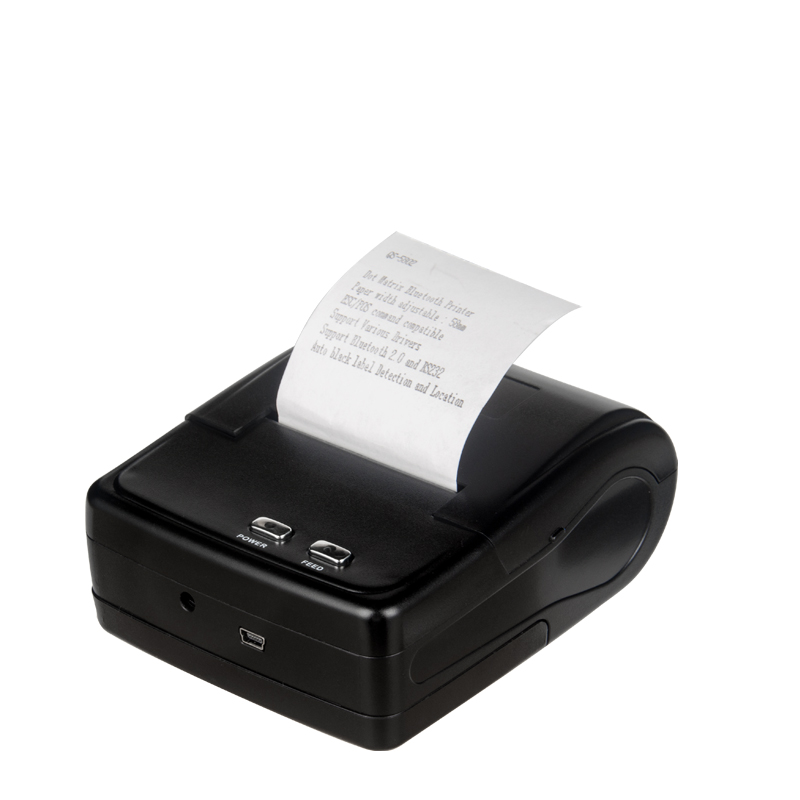